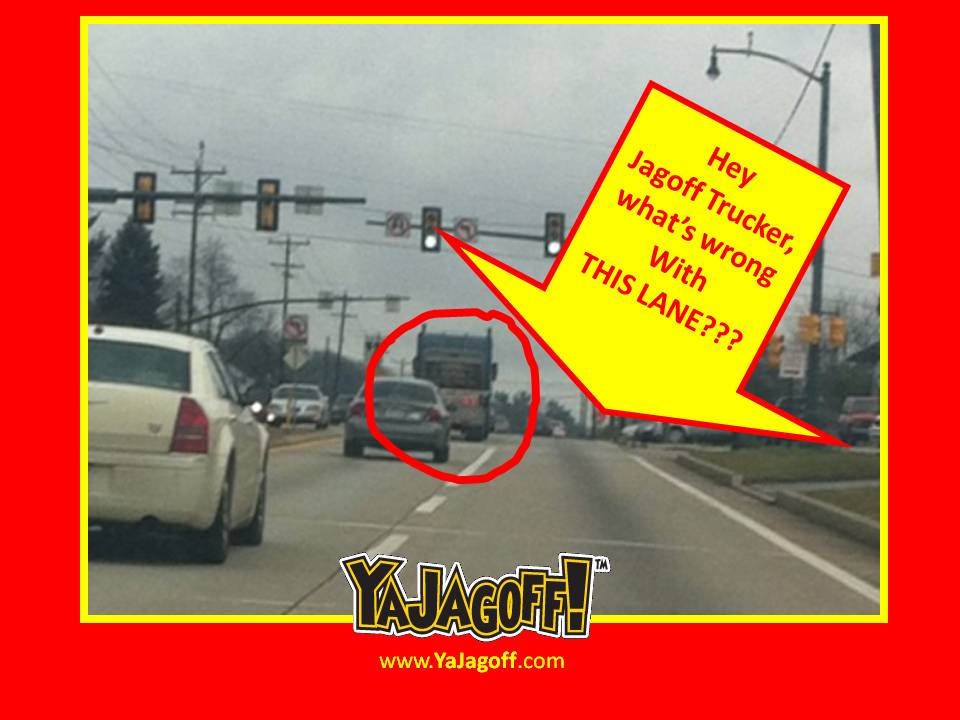 A Little More Than A “Pittsburgh Left”